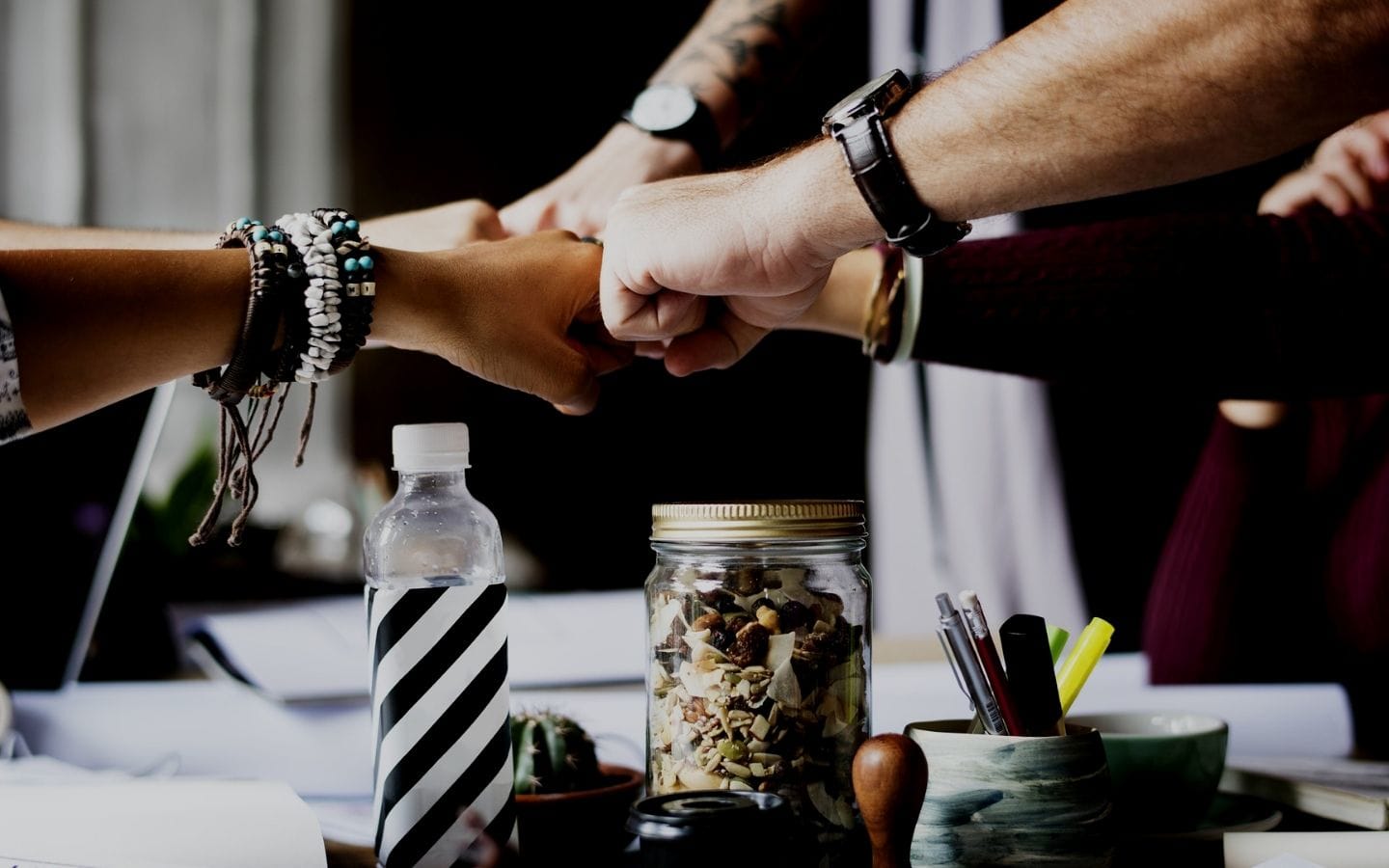 The Importance of Cultivating an Ethical Culture

The King IV Code on Corporate Governance identifies four good governance outcomes, one of which is an Ethical culture. Principle 2 in particular states that:

The governing body should govern the ethics of the organisation in a way that supports the establishment of an ethical culture.

Having a strong ethical culture reduces the risk of ethical breaches and the wide range of associated costs thereof. Ethical breaches can result in financial costs in the forms of fraud losses and legal settlements, reputational damage, and the creation of an unhealthy work environment.

Moreover, a strong ethical culture promotes ethical conduct which results in higher levels of compliance, it gives an organisation the opportunity to attract and retain top staff members, boosts investor and market confidence, and improves corporate reputation. Most importantly though, an ethical culture creates a trustworthy work environment and establishes trust in the leadership – being one of the most important elements of an organisation’s success.

It is to be expected that an organisation that focuses on cultivating an ethical culture will experience an increase in the number of disclosures logged. This should definitely be seen as a step in the right direction, instead of a failure. If employees are reporting the bad behaviour that they observe, it means that they believe that such behaviour is unacceptable, and they trust the system to deal with it accordingly.

Accordingly, cultivating an ethical culture is crucial to the effectiveness of an organisation’s whistleblowing hotline as well as the organisation’s overall success.